What to do if meditation doesn’t work for you 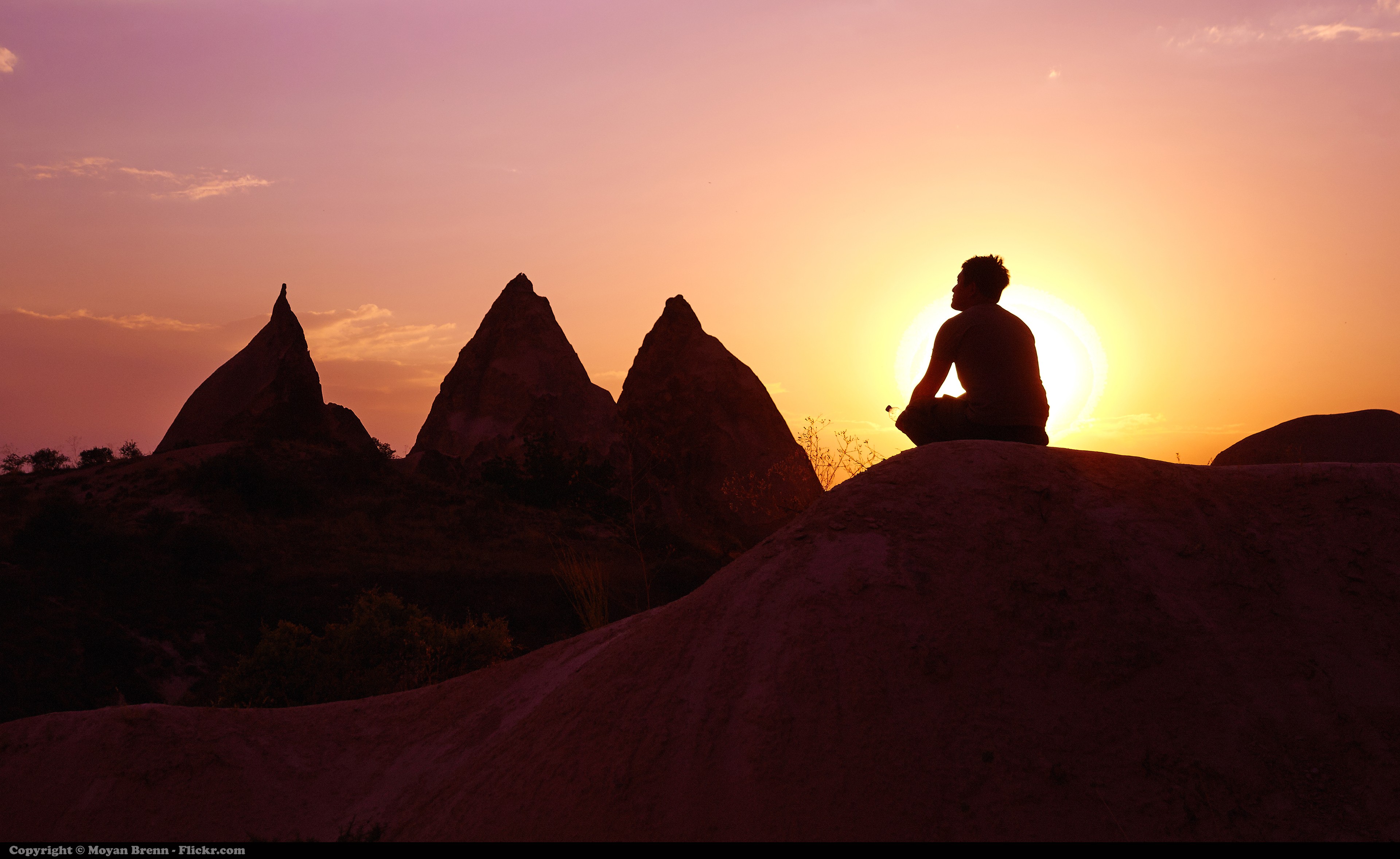 In my second post I talked about one of the main symptoms of anxiety – restlessness – and how I find it extremely difficult to manage. This is because the recommended technique – meditation – requires a calm and patient mindset. That never made sense to me. How can you be expected to counteract restlessness if the tool that you are supposed to use to counteract it requires you not to be restless?!

Despite that I kept trying for a while. I tried the Headspace app, the website calm.com (which gives you great calming background sounds, even if you don’t engage with the guided meditation part). But my mind kept drifting and drifting and eventually I got tired of trying to stop this never ending cycle. Not to mention that I don’t think I ever reached a stage where I was able to not judge/think about my emotions and my to-do list, but to simply recognise the thoughts and allow them to pass peacefully through my mind. In the end I just got frustrated which, if anything, increased my anxiety (when the opposite should have happened, had adopting meditation been successful).

Which brings me to the point of this post – what can you do if you end up in the same situation as me, where you are desperate to put your mind to rest for a second and just stop the quickly multiplying rabbit thoughts?

Well, I decided to try yoga. And it worked! You might think, yoga is very similar to meditation, so why would it work … But I found my experience with yoga was totally different to my experience with meditation. And that is because while doing yoga, you are inevitably focussed on the next pose that your body has to adopt and the next move that you have to make to get you to that pose, which means you are not thinking about anything else. Especially when you are watching a “how-to-do-yoga” video, your mind ends up so focussed on what the person on the video is saying and doing and what you have to do next, that it’s impossible to think about anything else, including your worries and anxieties.

I’ve been doing yoga at home for a week now (it will be a while before I feel comfortable going to a yoga class) and I even invested in a yoga mat, so I am determined to continue practicing it for its psychological benefits. In terms of its physical benefits, I think yoga can help you build some physical strength, but it won’t get your heart racing. You will still need to do your exercise, which has its own way of helping with anxiety, so keep exercising!

Let me know in the comments if you’ve had the same problems with meditation, if you’ve ever tried yoga and has it worked for you, or anything else for that matter!