Why Looking at Your Phone Puts People Off 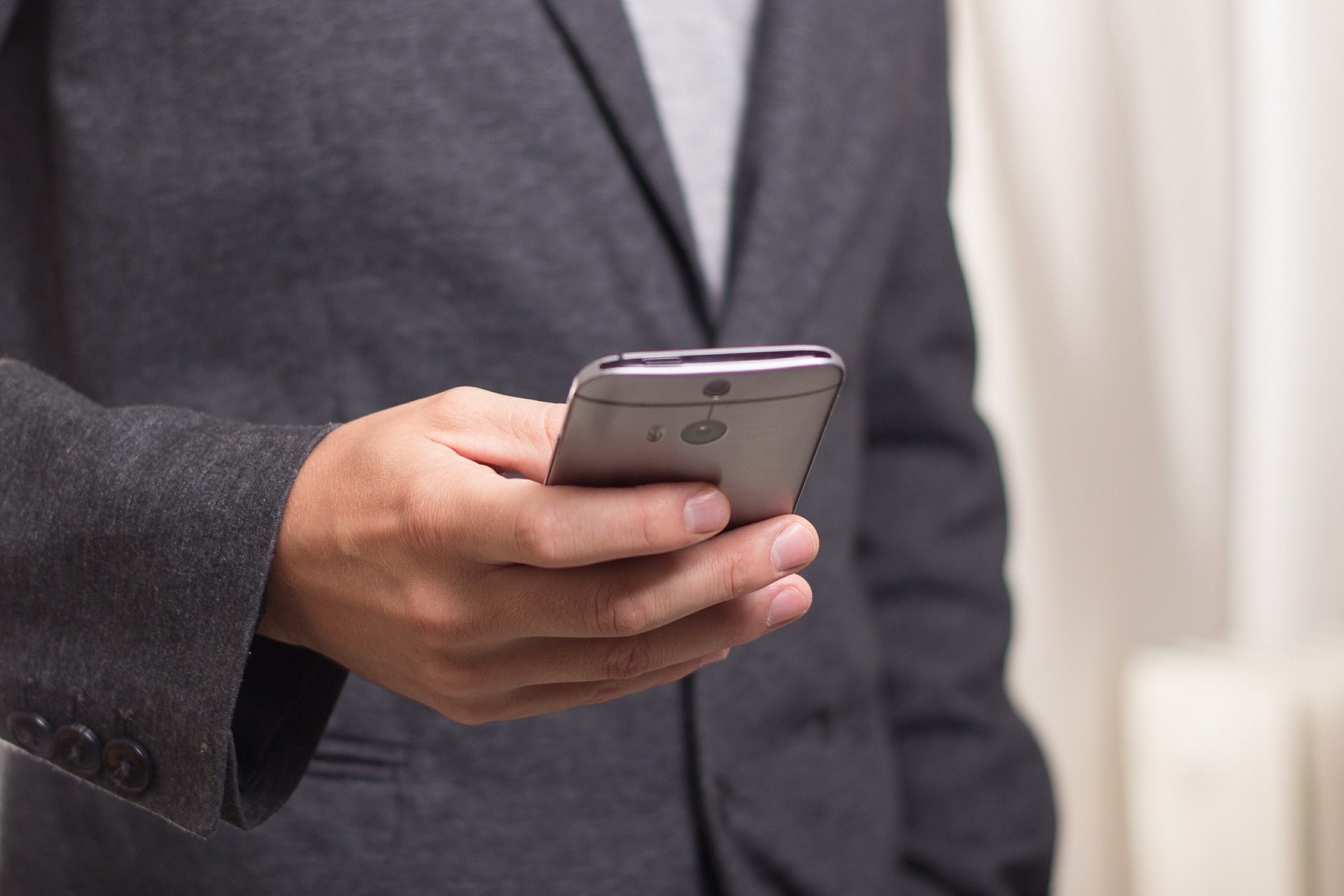 There are two kinds of people in the world nowadays – those who are addicted to their phones and those who are not. You can already tell which group I subscribe to from the title of this post. The problem with this segregation is that each group lacks understanding of the needs of the other. A person with a “telephone addiction” cannot comprehend how someone without one can survive, and vice versa.

An even bigger problem are the communication issues which result from these differences in the preferred method of communication. In a situation where a non-addicted person interacts with an addicted one, usually the one without the addiction will suffer the consequences (from an emotional point of view). They will feel anger at the other person who is supposed to participate in the conversation but instead is looking at their phone. They will feel angry, but also hurt that their presence is not enough to make the other person focus on the conversation. They will probably interpret the situation as a personal offence. Meanwhile the same situation will not be experienced as so emotionally intense by the addicted person. He or she might simply bring their focus back to the conversation at a time that is convenient to them. In this way they own the interaction – and this lack of control over the situation would not appeal to the party who doesn’t have a telephone addiction.

Obviously I am biased towards one end of the spectrum here as I myself am hugely against mobile phones during social gatherings. And that is because I am a strong believer in the notion that a degree of emotional attachment is essential for establishing a relationship with someone else. Mobile phones destroy emotional attachment. They destroy it little by little every time you are trying to connect with someone and making an effort to be genuine and open, and you see how disengaged they are and how little they seem to care about what you are saying as they stare blindly into their telephone screens mindlessly scrolling up and down through what you believe is the next set of pointless notifications. And even if what you are doing on your phone is truly important and you absolutely must reply to that text, that’s fine! I get it! But have the decency and show some respect to me as a human being by informing me of that fact with a simple “I’m sorry, I really have to respond to this, I won’t be a second”! Then at least I know you have acknowledged my existence and I will very soon have your undivided attention. Ok … whew … now that that’s out of my system, we can move on!

Emotional attachment is the keyword here. How can you achieve that, if you never get to the truly interesting topics, the topics that genuinely spike an interest in you when speaking to somebody else? You will never develop a strong emotion towards someone by talking about the weather with them. And you won’t talk about anything meaningful with someone who the last three times you tried to engage in a topic of this sort either looked at their phone or dismissed you as too serious and boring. This touches on another issue about small talk, which I discussed in my previous post.

Social interactions in humans have evolved over thousands of years and are extremely complex. What makes us feel connected to someone else is a combination of many different factors, starting with those, which are simple to identify, such as culture and language, and ending with the more complex ones, such as discovering a common ground through engaging in more meaningful conversations and bringing small talk to a minimum. The more baseline factors (culture and language) are sometimes a prerequisite to friendships, and this might explain why we immediately feel closer to people who come from cultures similar to our own in cases where language is not a barrier. We find it much easier to talk to and connect with these people, a lot of the conversation comes naturally to us. But regardless of cultural and language barriers, you will not feel attached to somebody who does not maintain eye contact, whose body language is passive and who – most importantly – looks at their phone every two seconds! Therefore, as ever, it comes down to the person.

No matter how many times I have tried to connect with “the other kind” I have been unsuccessful. And this is because my own needs for empathy and connectedness are not met and their needs for no-pressure interactions are not met in return. I have therefore decided that I will aim to create friendships and connections with people who share the same values about social interaction as I do.

Instant gratification through social media plays a huge part to why “telephone addiction” happens so the next post will focus on that.